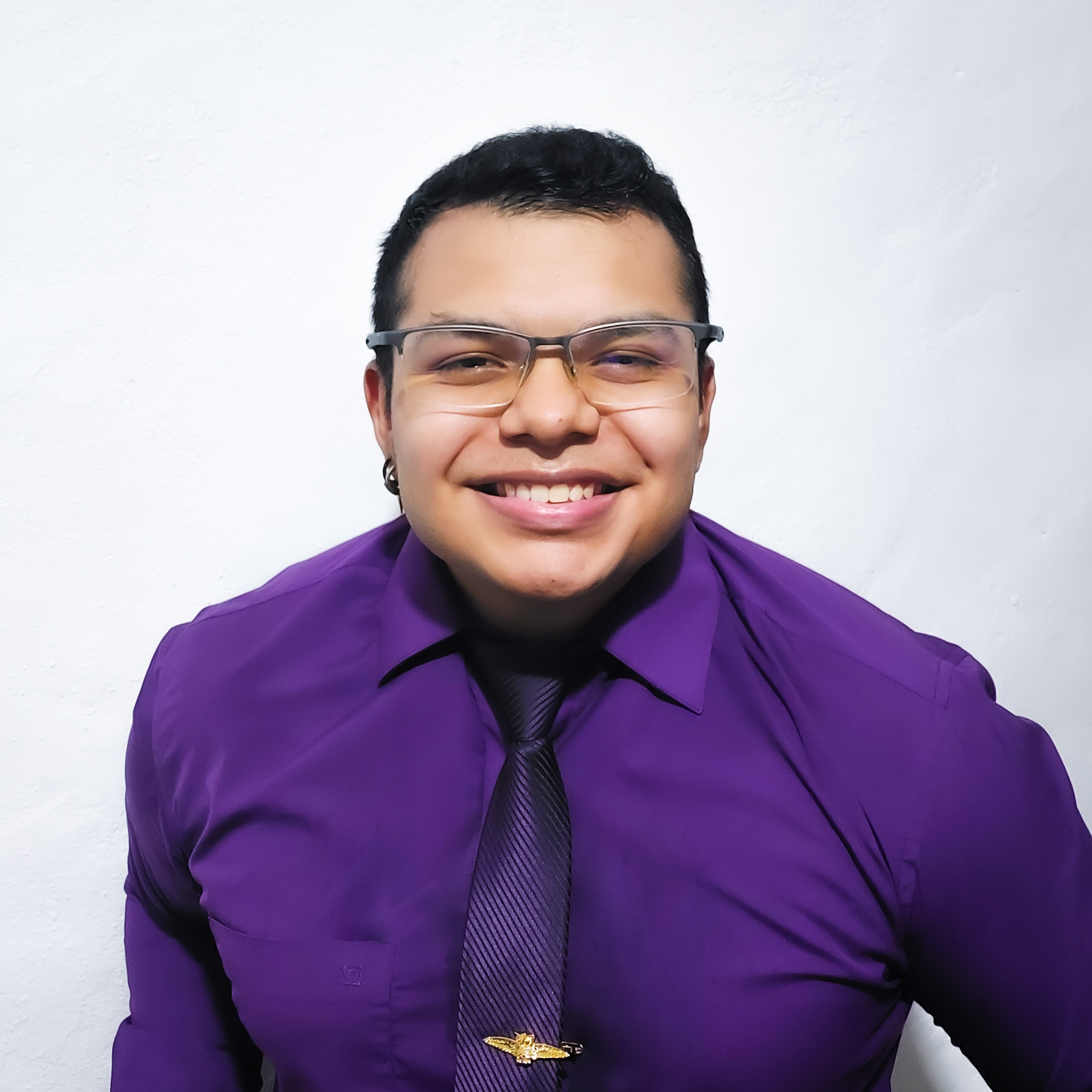 Jorge collaborates with the Metrics and Evaluation team of the DIA Program.

With his experience in the development and management of projects in Public Innovation, Jorge was the creator of the Citizen Participation Protocol and co-creator of the Protocol for the Opening of Data in the Judiciary of Costa Rica. Currently, he is the Coordinator of the Innovation Area in Public Services of the Collaborative Laboratory of Public Innovation of the University of Costa Rica (Innovaap - UCR). Additionally, he has more than 5 years of experience in Communications as he has participated in university radio projects and has been a radio announcer in the program called "Música para Llevar" within Radios UCR.

Jorge has a degree in Public Administration with an emphasis in Development Management from the University of Costa Rica (UCR) and is a graduate of the Program for the Strengthening of the Public Function in Latin America of the Botín Foundation (Spain). He carried out studies on International Cooperation, Public Policies, and Diagnosis of Public Services at the University of Salamanca (USAL) and Citizen Security, Organized Crime, Sustainability, and Multilevel Governance at the Universidad de Los Andes (Uniandes). Finally, he is an Illusionist and passionate about the world of magic.