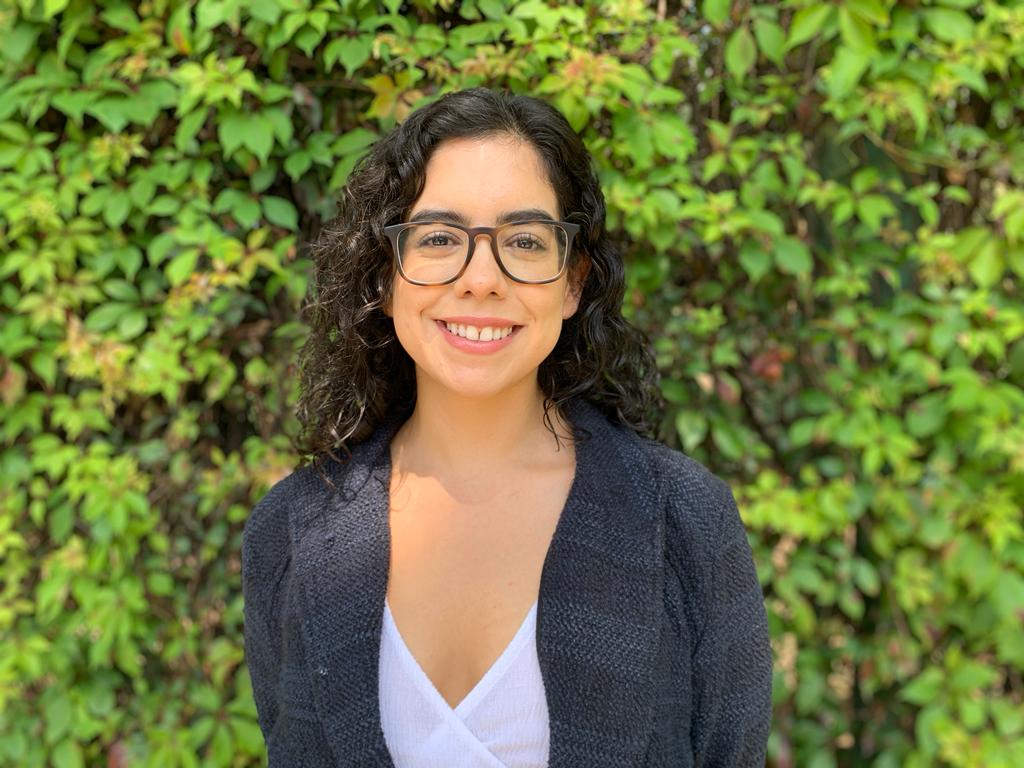 Karen is originally from Sinaloa, Mexico, she moved to Guadalajara to study International Relations at the Tecnológico de Monterrey, where she became interested in themes of social inclusion, interculturalism, and gender equity. Upon completing her professional studies, she worked as an Operations Officer for the VIVE Project in Mexico City, a project implemented by the Trust for the Americas focused on the economic empowerment of Mexican women in vulnerable situations. During her years of working for VIVE, she became inspired by projects and interventions that had a positive social impact, so she decided to study a Master's degree in International Development at the University of Edinburgh, in Scotland, United Kingdom. Currently, Karen has once again joined the Trust as Project Officer for POETA.