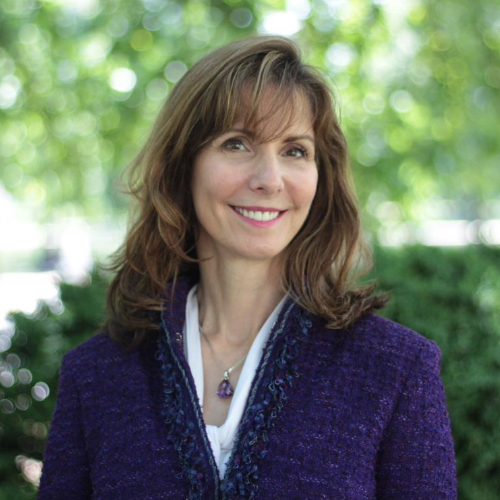 Linda Eddleman is Chief Executive Officer (CEO) of The Trust for the Americas. Under her leadership, the Trust expanded operations to 24 countries and created alliances with over 1,000 organizations in Latin America and the Caribbean.

From 2009 to 2010, Ms. Eddleman also served as Senior Advisor for the Secretary General of the Organization of American States (OAS). She brings expertise in public-private partnerships, technology for development, competitiveness, and economic opportunities. A recipient of the Medal of Honor of Distinguished Service from the Ministry of Defense of Colombia, Eddleman is a member of the Council on Foreign Relations, and was recognized by the Washingtonian Magazine as one of the “100 People to Watch.”

Ms. Eddleman graduated with honors from the University of Virginia and holds a J.D. from Stanford Law School, where she served on the Law Review. She was also a Fulbright Scholar in Barcelona, Spain. Ms. Eddleman has practiced law in Madrid, New York, and Washington D.C. She is fluent in English and Spanish.