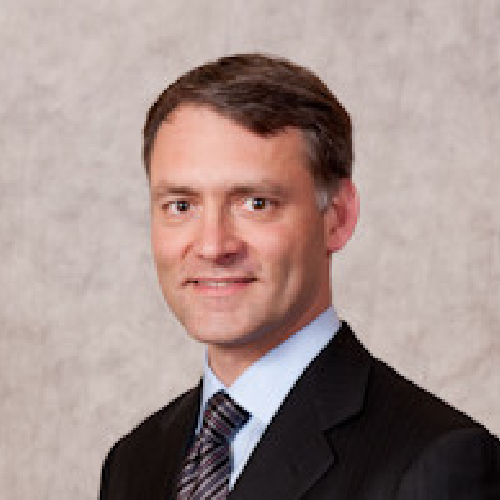 Between 2006 and 2009, he served as Deputy Assistant Secretary for the Europe and Eurasia desks of the International Trade Administration. At the Department of Commerce, he managed U.S. bilateral trade relationship with 52 countries, including the European Union and its member states, Southeastern Europe, Russia, Central Asia, the Caucuses and Turkey. He engaged senior foreign officials, business leaders and other stakeholders to eliminate trade barriers, resolve commercial disputes, advocate commercial projects and ensure trading partners met obligations under trade agreements.

Previously, Paul served as Senior Advisor to the Secretary at the U.S. Department of State and as Associate Political Director at the White House.

Paul attended Austin College and the University of London.